America’s hardest working appliances are made to last
every meal, every load— every day.

Our appliances are built to work as hard as you. We take on chores and get them done—day in and day out. What began more than 100 years ago is still going strong today. A brand born of two hard-working, determined inventors who pioneered the creation of household appliances that we use every day. 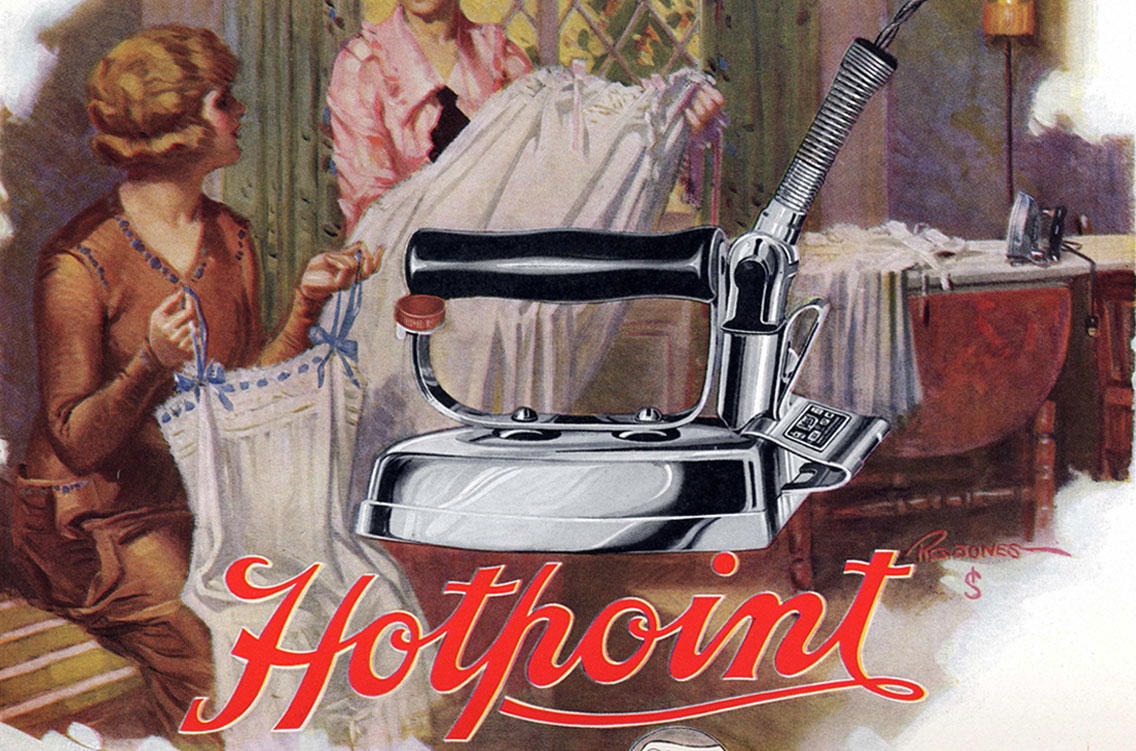 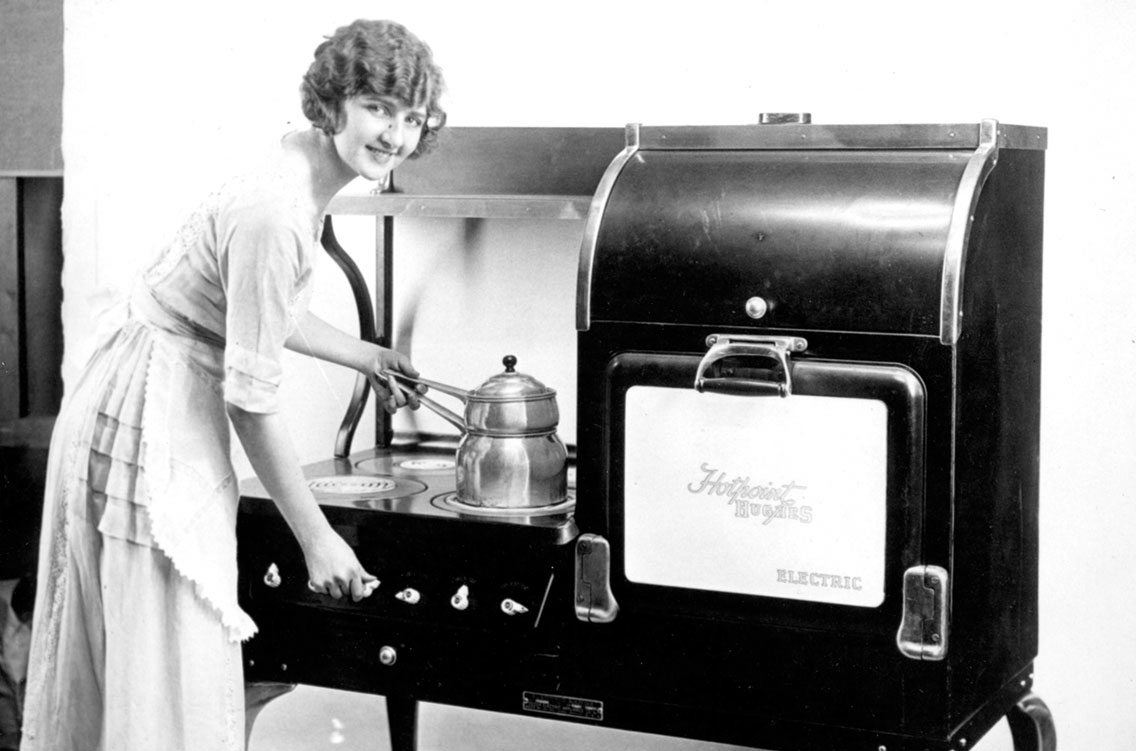 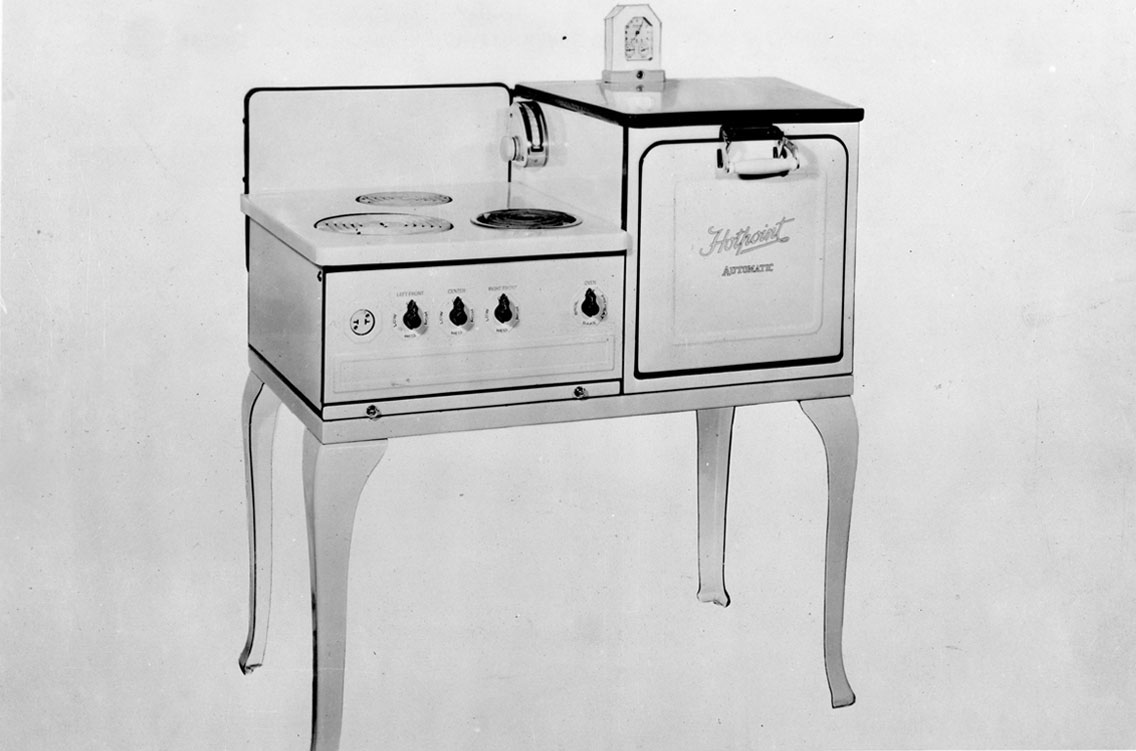 In 1903, Earl Richardson, a meter reader and plant superintendent for an electric power company in Ontario, California, developed a small, light-weight version of the heavy, cumbersome electric iron first patented in 1882. Richardson's invention was eventually named Hotpoint, after the heating elements that converged in the iron's tip, allowing it to be used to press around buttonholes and in and around ruffles and pleats on clothing and curtains.

Meanwhile, George A. Hughes, a 33-year-old former journalist from Iowa, was experimenting with the first electric range. The model was crude, with simple heating element wires set in clay bricks that burned out after only a few hours of use. After a few years of trial and error, Hughes created the electric range what would revolutionize the way we cook in our home kitchens.

In 1918, Richardson and Hughes joined forces, merging their companies with the General Electric Company, and creating the Hotpoint brand of appliances. Throughout the remainder of the decade, Hotpoint launched many appliance industry firsts: